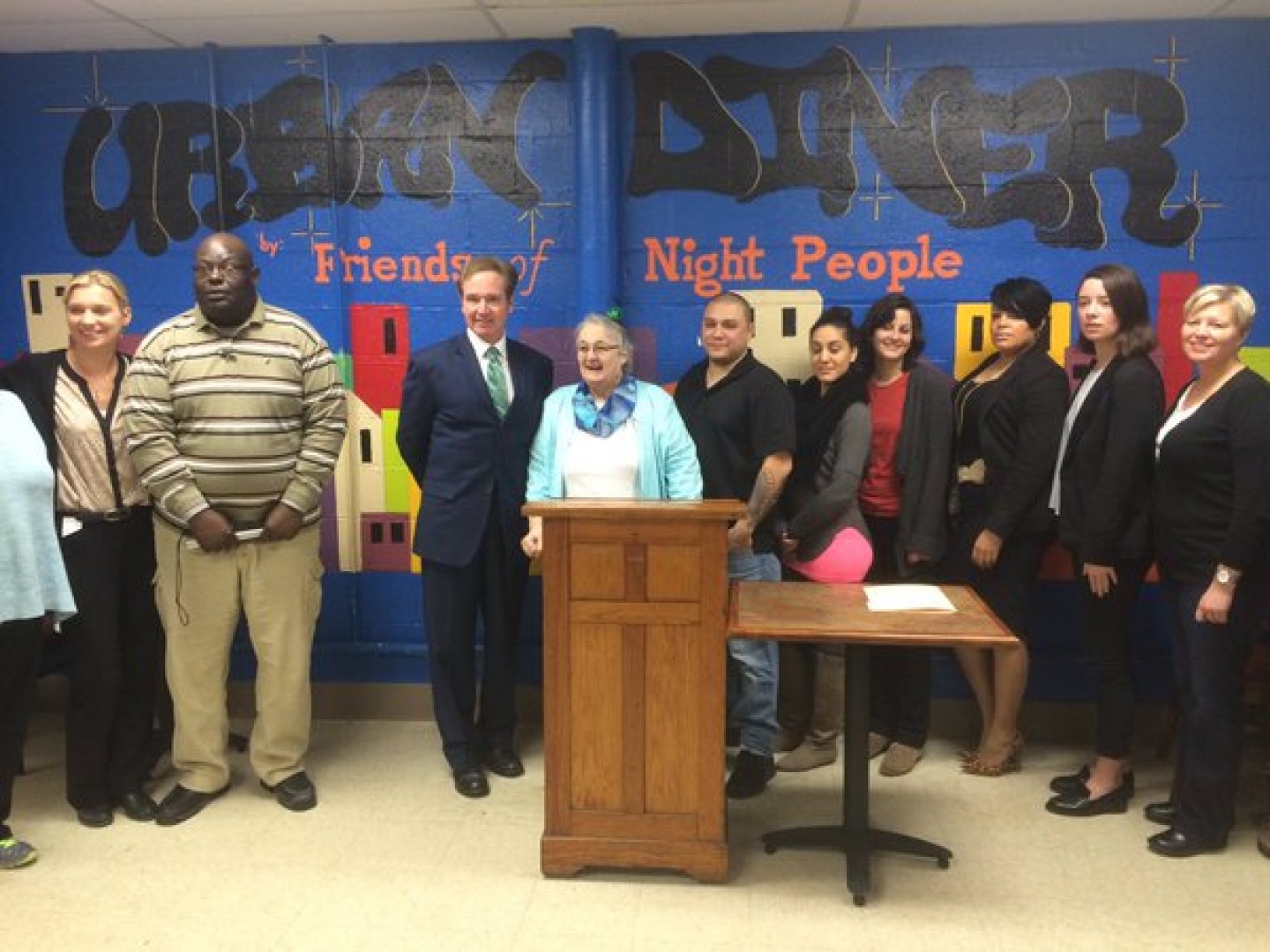 BUFFALO, N.Y. (WIVB) — In an effort to end homelessness in western New York, Congressman Brian Higgins has announced more than $7.75 million that will go toward combating the issue. Higgins says the federal funding will go toward 15 local service providers. “This funding will allow us to continue to make great strides in efforts to see that every Western New Yorker has a place to call home,” said Congressman Higgins. “The credit goes to each of these local agencies providing critical resources for the homeless and making a real difference in the lives of those they serve.” In 2014, homelessness affected more than 1,100 people on any given night in Erie and Niagara Counties, according to the Homeless Alliance of Western New York. Higgins was joined by representatives from the Homeless Alliance of WNY, Matt Urban Hope House, Community Missions of the Niagara Frontier and other local agencies when speaking about the funding Monday morning. “We wish to thank HUD and the Federal Government for it’s on continued support of our efforts to make a difference in the lives of the people we serve,” added Marlies Wesolowski, Executive Director of the Lt. Col. Matt Urban Human Services Center of WNY. “Having a roof over one’s head and a place to call home can sometimes make the difference between life and death, success or failure.”

The totals for each of the 15 local services can be found here: